ARC Review: Words and Their Meanings by Kate Bassett

Quick Review: Anna O’Mally doesn’t believe in the five stages of grief. Her way of dealing with death equates to daily bouts of coffin yoga and fake-tattooing Patti Smith quotes onto her arms. Once a talented writer, Anna no longer believes words matter, until shocking discoveries– in the form of origami cranes– force her to redefine family and love.
As Anna goes in search of the truth, she discovers that while every story, every human being, has a last line, it might still be possible to find the words for a new beginning.

Detailed Review:  This book was raw, so raw that it's impossible to read the book in one sitting.  The emotion in this book overwhelms you too easily. It's too much to take in all at once.

The first thing you should do before reading a book like Words and Their Meanings is to prepare yourself for the impossible to happen. And to prove myself, I'll use Anna, the main character's prized first line: 'The universe is made of possibility.' This book proves this line right.

Anna has lost one of the people she loved most, her 'bruncle' Joe and the ways she copes with his death are coffin yoga and Patti Smith.

One year later, she still can't let go but she decides to take up her mom's suggestion of a summer job just so she won't be sent to 'hell'. The summer job becomes more than she bargains for as she gains the attraction of one of the cooks and Anna is once again forced to acknowledge her own existence.

After breaking into her bruncle's room and she finds a letter in a paper crane, it sends her knowledge of Joe spiralling to the ground. When her grandfather fell into a coma after an accident, everything goes downhill, and secrets are uncovered.

The secrets are the twists; each character in the book has their own, which I think is what makes the book unique because it shows that peple aren't what they seem, even the ones you love most.

The characters had lots of depth and certainly contributed much to the emotion of the story. Anne's grief and bitterness got to me easily. If she were to exist in real life and hear her story, I'd probably break down and cry. Anne was a beautiful character. She isn't perfect; in fact, she's deeply flawed. She can be selfish sometimes and she's not as tough as she seems. The only thing she's good at is writing. That changed when she failed a highly prized writing program. Her ability to write was lost from then on. However, I still thought Anna was a strong character because she made it through so long and coped with everything: her bruncle's death, her family crumbling to pieces, her grandfather's accident. Finally she proved herself to be strong enough to let go. This is what got to me especially. The realness of her character scored points for the book.

Words and Their Meanings shows how much you would do to keep the people you love close to you so you won't lose them, up to the extent when you become selfish and ultimately cause something unintentional to happen. It also tells you that even the people you love has secrets they will never tell you.

The romance doesn't disappoint either. *wiggles eyebrows* But I think the main focus shouldn't be on the romance. Keep your eyes to the story.

Brief Review: Never have I read a novel that felt so fresh and raw that it leaves metaphorical scars and welts on my heart. This book doesn't disappoint at all, it was more than I expected it to be. Kate Bassett brings you a touching story of grief, love, regret, family and secrets that will ultimately send you into tears as you follow Anna through her story and the reasons for her actions. In the end, what you will get from her story is: to move on you have to let go.

This quote made me think of this book: 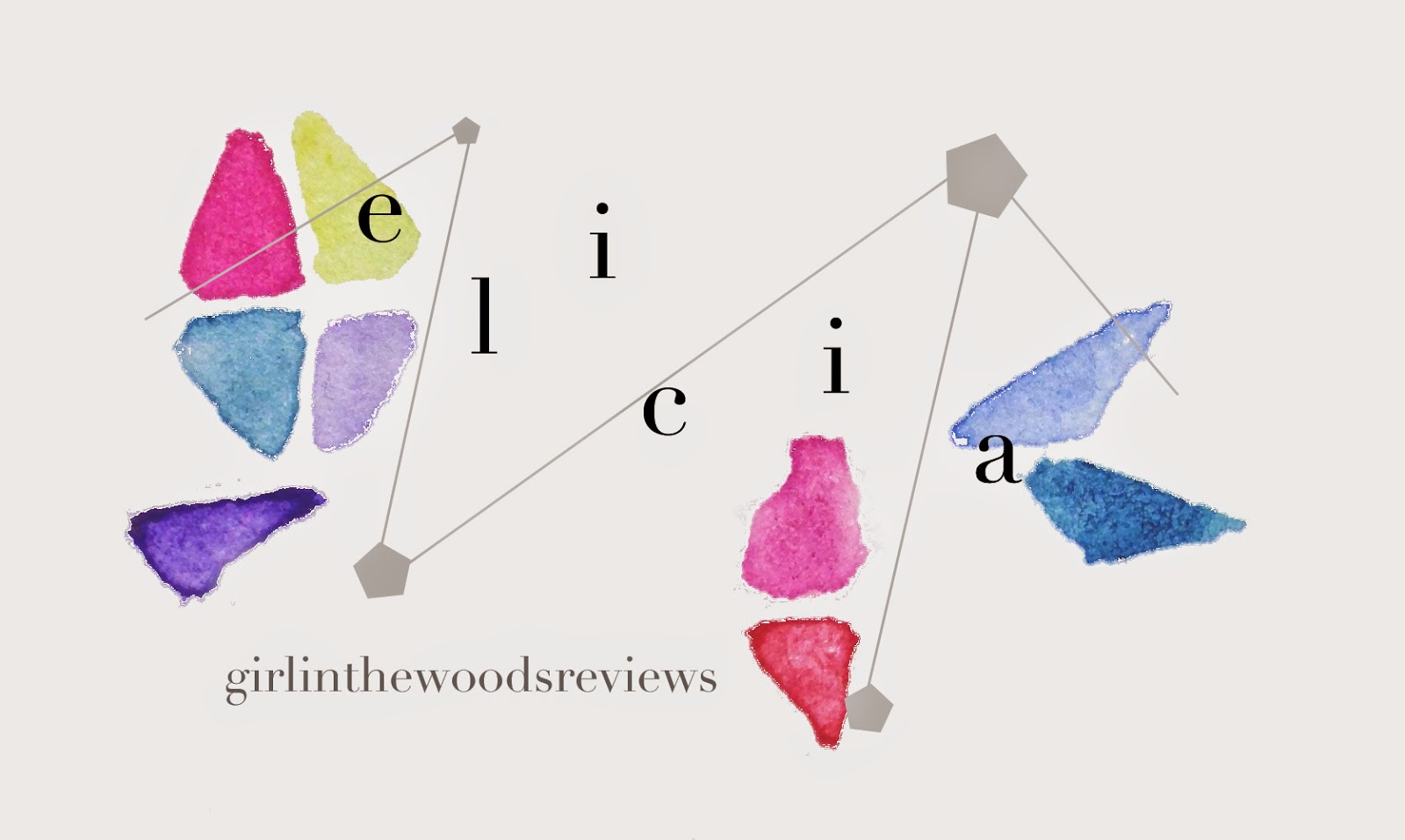