Quick Review: What really happened after the clock struck midnight?
Jane Montjoy is tired of being a lady. She's tired of pretending to live up to the standards of her mother's noble family-especially now that the family's wealth is gone and their stately mansion has fallen to ruin. It's hard enough that she must tend to the animals and find a way to feed her mother and her little sister each day. Jane's burden only gets worse after her mother returns from a trip to town with a new stepfather and stepsister in tow. Despite the family's struggle to prepare for the long winter ahead, Jane's stepfather remains determined to give his beautiful but spoiled child her every desire. When her stepfather suddenly dies, leaving nothing but debts and a bereaved daughter behind, it seems to Jane that her family is destined for eternal unhappiness. But a mysterious boy from the woods and an invitation to a royal ball are certain to change her fate...From the handsome prince to the evil stepsister, nothing is quite as it seems in Tracy Barrett's stunning retelling of the classic Cinderella tale.


Detailed Review: <<I received a copy of this book via Netgalley in exchange for my honest feedback>>


What if the stepsisters had not been ugly, and were the ones doing all the housework? What if they had no desire to marry the prince and want a normal life? What if the wicked stepmother wasn't wicked, but merely delusional? What if there was no fairy godmother?

I present to you, The Stepsister's Tale, an enchanting re-telling of Cinderella. In this book, the author gives this little children's fairytale a whole new twist as we see the story from the older stepsister, Jane's point of view.

The story does follow the original storyline but there was one twist in the end that put this story in a whole new light. New characters also spring to life, including the people of the woods, Hannah Herb-Woman and her family and the upper-class ladies and gentlemen.

I loved this version much more than the original, because of its complexities. You see the darker sides of the story, and the reversal of roles between Cinderella and the stepsisters.

Originally, I did feel like murdering Isabella (Cinderella) because she was just a spoiled girl and I couldn't stand her hysterics when she couldn't get what she wanted. But in the end, she did change for the better so the urge was gone by then.

The stepfather was worse. I felt like punching him most of the time, because he loved his daughter too much and is willing to spend money on her, but not to pay the people who had repaired the roof for Halsey Hall.

Maude did get to me at times like she did to Jane when she became childish, but she was a much more likeable character than Isabella. I love how she always shows support to Jane and when it comes to herbs and medicine, she's the expert.

Jane, the main character, was one of my favourite characters. She was independent and is selfless, so much so that she almost risked her relationship with her love interest so her mother wouldn't become upset.

Maybe the stepfather wasn't the worse. I think it was the mother. Would you think you were a lady if you still lived in a mansion where there were mice living in it and the roof had holes in it? Nope. But I forgive her, because who wouldn't want their old life back? I was so relieved when she woke up from her trance and decided that being a lady didn't matter. (Hint: happy endings exist)

The prince in this book is darker than the normal fairytale. He has a short-temper and loves to gamble. And why had he wanted to marry Cinderella? (Read the gambling part again and remember how rich Ella's father was) Who said they wanted to marry a prince again?

Jane's love interest, Will (I can't believe the author named him after my favourite character from TID!!!) was just... OMG. People at that time wouldn't have called him hot (I would have), but the chemistry between the both of them, it's just so swoon-inducing. It was just so nice when their relationship became more friendly and then BOOM the romance, so unexpected but just so good.

And then the author broke my heart. This led have me to the conclusion, that all romance books will always have heart-breaking parts, including this one.

But like all fairytales, it still had a happy ending. It was more of a sad, nostalgic type of ending, but a happy ending nonetheless. At least Jane and Will were together!

I can't wait to see if the author will have anymore fairytale re-tellings planned but I'd love to read them in the future!!!

Brief Review: Barrett has got magic in her fingertips. She twists a famous children's fairytale into something more complex and more haunting. There's a happy ending, but there are no good princes, no riches or finery, no godmother; this gives the story a darker atmosphere but makes a compelling read. The Stepsister's Tale is a re-telling done right!!!

Speaking of happy endings, here's a quote on one (I just had to pick Rainbow Rowell! She said it best!):

Happily ever after, or even just together ever after, is not cheesy,” Wren said. “It’s the noblest, like, the most courageous thing two people can shoot for---Rainbow Rowell, Fangirl 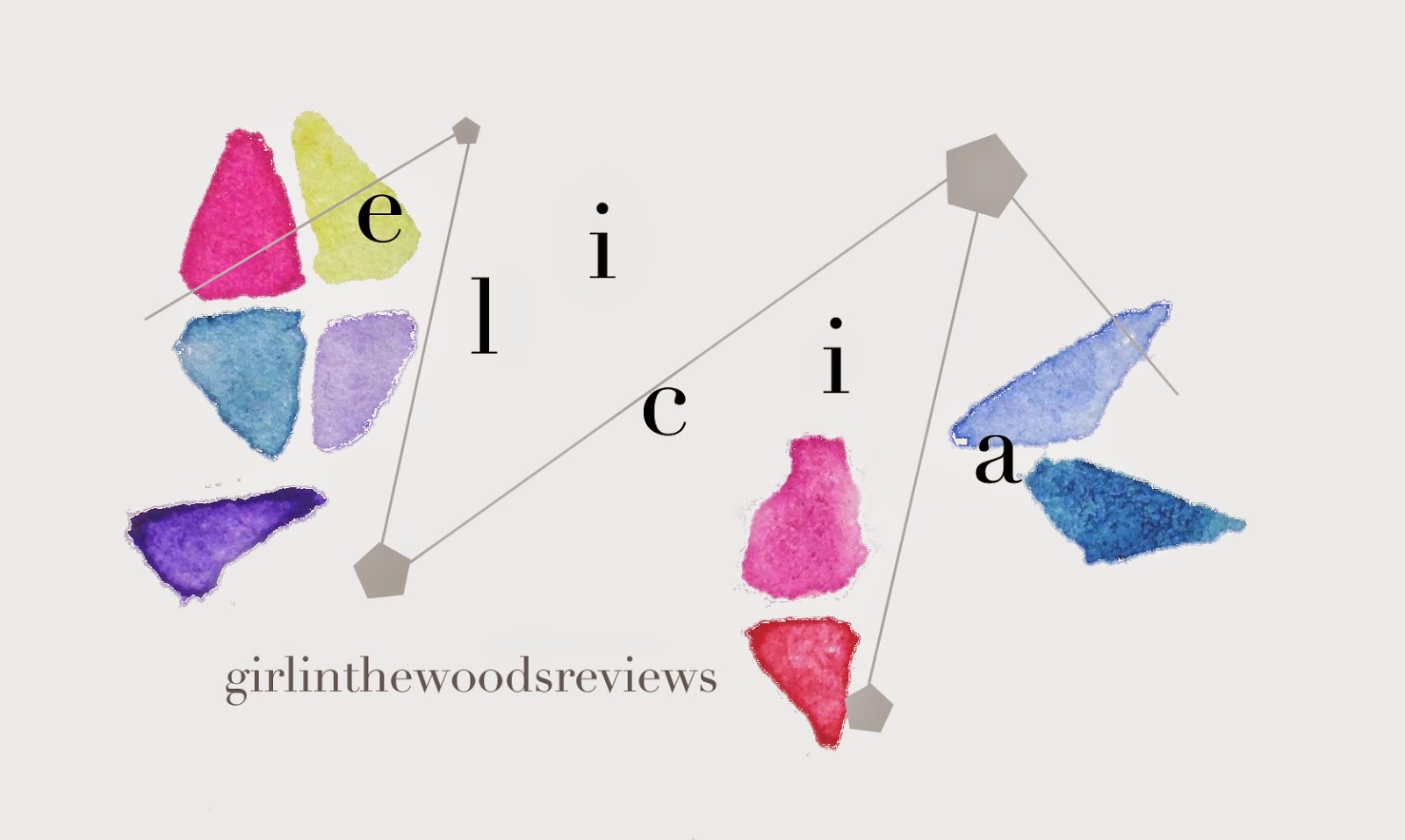