Day Five! Hehehe here's another book to make you happy! Some of you may have heard of it since it did rank first in steampunk for Amazon!


TODAY WE'LL BE GIVING AWAY...

Click on the cover to see the review for it! 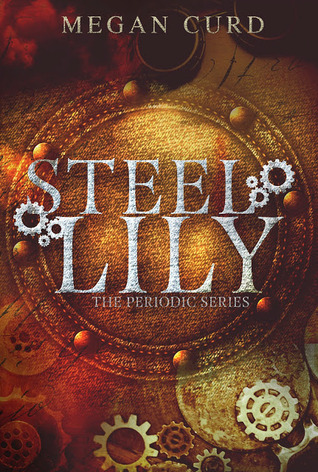 She’s a water Elementalist, the strongest of her dwindling kind. She creates steam to provide energy to fuel Dome Four: the only thing standing between humanity and an earth ravaged by World War III. No steam, no Dome. No Dome, no life.

Or so she thinks.That is, until a mysterious man offers her a way out of having to donate steam. A way to escape the corrupt government of Dome Four. While the offer seems too good to be true, Avery is intrigued. But when she arrives to her new home, she realizes the grass isn’t any less dead on this side of the fence. Instead, the lies are just hidden better.

When Avery enlists the help of her friends to uncover the truth, she learns that while some secrets are better left concealed, humankind was never meant to live in a cage. And when you can control the most sought after resource, you can learn to control anything…including the fate of your world.


May the odds be ever in your favour! I can hear you groaning 'Not those words again...' Well, tough luck! Those words are practically my mantra!

a Rafflecopter giveaway
Posted by Unknown at 7:01 AM