Waiting on Wednesday: An Ember in the Ashes by Sabaa Tahir 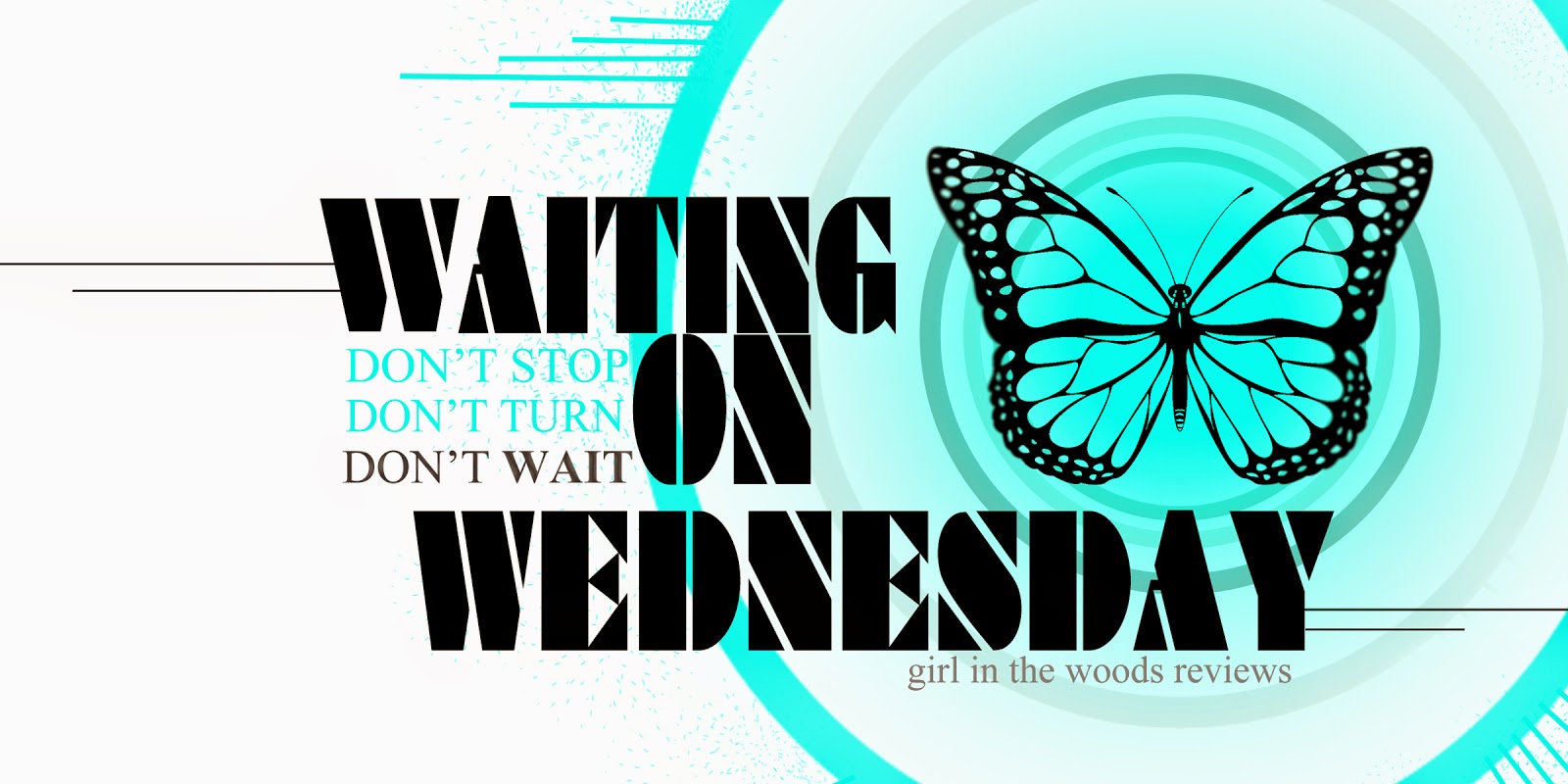 Waiting on Wednesday is a weekly event, hosted by Jill at Breaking the Spine that highlights upcoming releases that we're eagerly anticipating.

Set in a terrifyingly brutal Rome-like world, An Ember in the Ashes is an epic fantasy debut about an orphan fighting for her family and a soldier fighting for his freedom. It’s a story that’s literally burning to be told.LAIA is a Scholar living under the iron-fisted rule of the Martial Empire. When her brother is arrested for treason, Laia goes undercover as a slave at the empire’s greatest military academy in exchange for assistance from rebel Scholars who claim that they will help to save her brother from execution.ELIAS is the academy’s finest soldier— and secretly, its most unwilling. Elias is considering deserting the military, but before he can, he’s ordered to participate in a ruthless contest to choose the next Martial emperor.When Laia and Elias’s paths cross at the academy, they find that their destinies are more intertwined than either could have imagined and that their choices will change the future of the empire itself.Vow your blood and body to the empire.Keep your heart for yourself.

Did someone mention Rome-like? Yum. That sounds like an awesome setting for a story like this. I can't wait to see where the author goes with this, not to mention that the cover totally brings out the soul of the story!

What are you waiting on this week? Comment below!
Posted by Unknown at 12:00 AM