Review: Aquila; From The Darkness by T.L. Searle 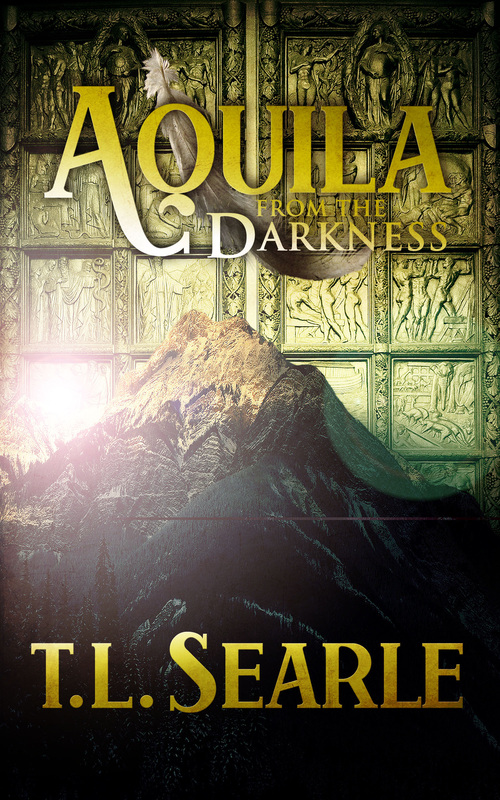 Blurb: Seventeen year old Aqua Vickers lives a secluded life in the English countryside. She keeps herself that way, hiding in plain sight, out of fear. She has no idea where she came from or what she is, she just knows she isn't human. Her mother is convinced she's an angel, but does having wings make you an angel? Sharp, angular and intimidating black wings?
The only other person Aqua has let into her life is Aaron, her best friend. They've grown up together, shared every milestone and Aqua's feelings for him have developed into something more. In a moment of impulse, Aqua revels her true nature. Aaron freaks, hurting Aqua so badly that she flees into the night.Lucas has been watching and waiting. As an Angeli Tail it is his job to be a spy; and he's been ordered to watch Aqua. Lost and vulnerable above the clouds, Aqua is reaching exhaustion. When Lucas offers her the answers she seeks, she follows him impulsively.In a city, carved into the rock of a mountain, Aqua discovers she's not as alone as she thought; and her life has been rooted on a bed of lies and deception. In her absence, her home is attacked and her mother taken. With this new enemy intent on her capture and new family who aren't all welcoming, Aqua must integrate and train with the Angeli Guard if she has any hope of rescuing her mother from the hands of the Dragone.The Angeli Guard Master is unforgiving and ruthless, allowing Aqua little rest from his relentless and painful training exercises. Aqua can barely stand to look at him, but can't seem to exterminate the butterflies she feels when he's around.War is coming but Aqua's battles may need to be fought closer to home.

< ebook copy provided by the author herself >

OK, when I started this book, honestly I was kinda irked by the short sentences. I mean it is good to keep your sentences short and informative but it felt like the character was shortlived and out of breath most of the time. It made me feel...'irked' because I didn't really see an importance within the main character due to the short off writing and it made me think of her as a side character.

The writing is good, pretty neat and sparkly, nothing wrong but I guess you could say that it was quite well done to the point of perfection but it lost it's touch. You know the writer's feel within the words like there is something that makes this book the author herself. Do you get what I'm trying to say? It lost it's authenticity or it's feel of being the author's work, a little evidence here and there that sprinkles the author into the pages.

But anyhow, the story of Aqua is quite interesting and how she has come to know that she has these black wings and how she confronts them to her best friend who rejects it ultimately. It was such a crushing feat to Aqua. But I do love the character style that the author's drawn up. She's really put a little bit of personality for the characters throughout the story. When Lucas came in, I was like "Seriously?" Yes, the Lucas character was unsettling, totally bleh to me. The moment he came in, I disliked him. It was this feeling in my gut that definitely spelled out 'H-A-T-E'. Have you ever felt that way about a character? Secretly, I prefer Aqua's dorky childhood best friend.

There was only the occasional sarcasm that continued during the book and that held out the story's significance for Aqua. It helped to express more of her emotions and you could tell that she is quite sardonic with Lucas and somehow it has definitely pushed a lot of puncture points to enable the story have more personality.

But what I especially love from this book was it's fantasy.

I love how the author had created this world where humans evolved from birds and humans from mammals. I can actually picture a mountain full of characters with beautifully etched wings on their backs in different shades and how they each all signify a role within the story. It became so apparent that parts with Aqua discovering who and what she actually is was the main goal that made me consistently think about how these bird-human creatures called Avian /Angeli came into the story.

Those parts made me very interested in these beings and invite a more original storyline that is hard to find as everyone is always looking for the usual vampires, werewolves, etc. instead of creating their own new species; that was one of the points that made me accept this request.

In the 'book world', I think, many people are writing the same thing over and over again, it becomes overrated and quite boring. It typically makes me yawn whenever I pick up a book with the same storyline, same characters, same setting but otherwise this story has something different.

Brief Review: A truly transcendent fantasised reality that made me enjoy it's telescopic world of evolutionary winged human beings. Searle, has created a book full of wonderful creatures and the coinciding fate of one Angeli who still believes in humans. 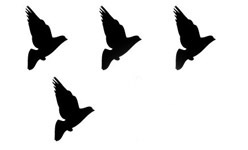 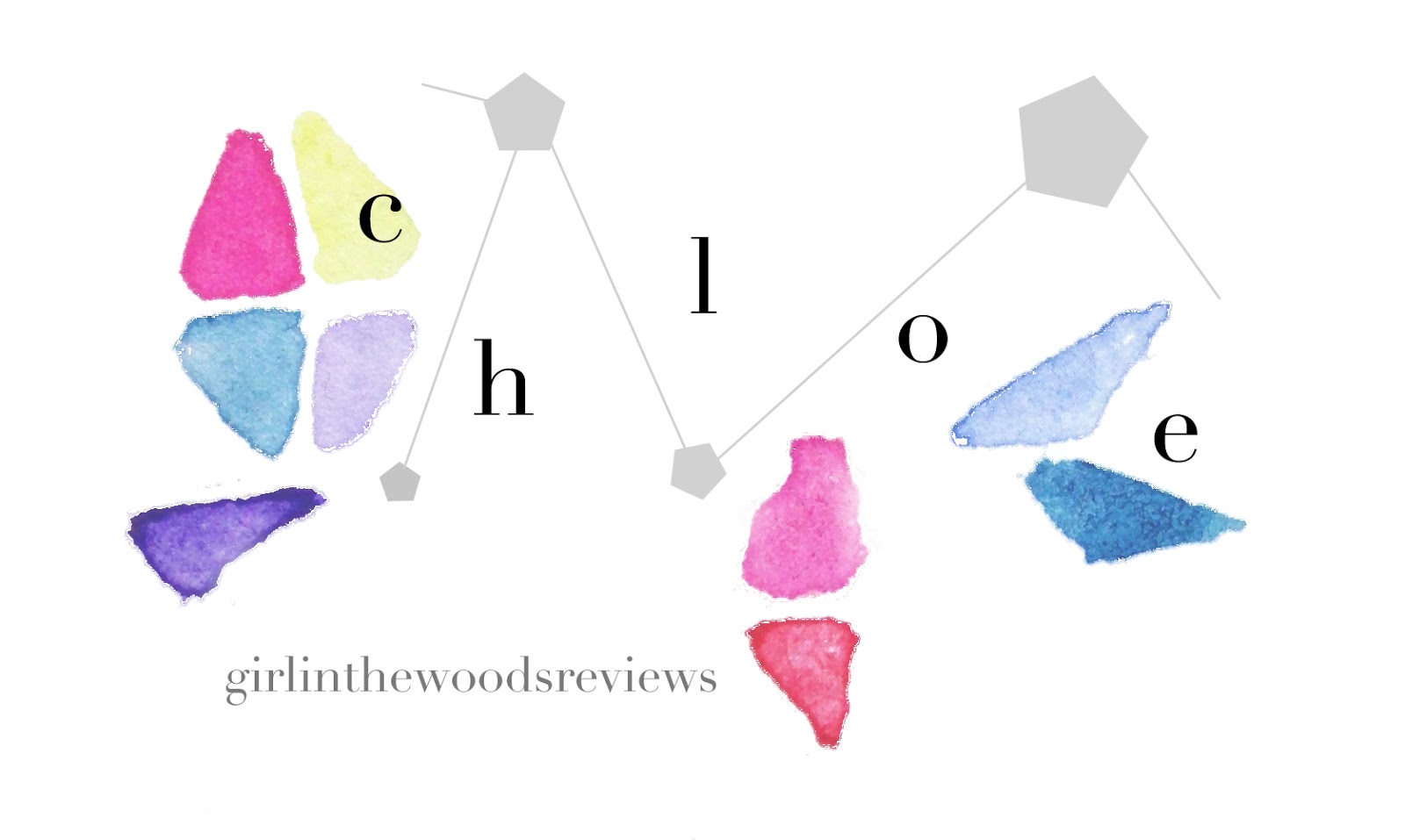