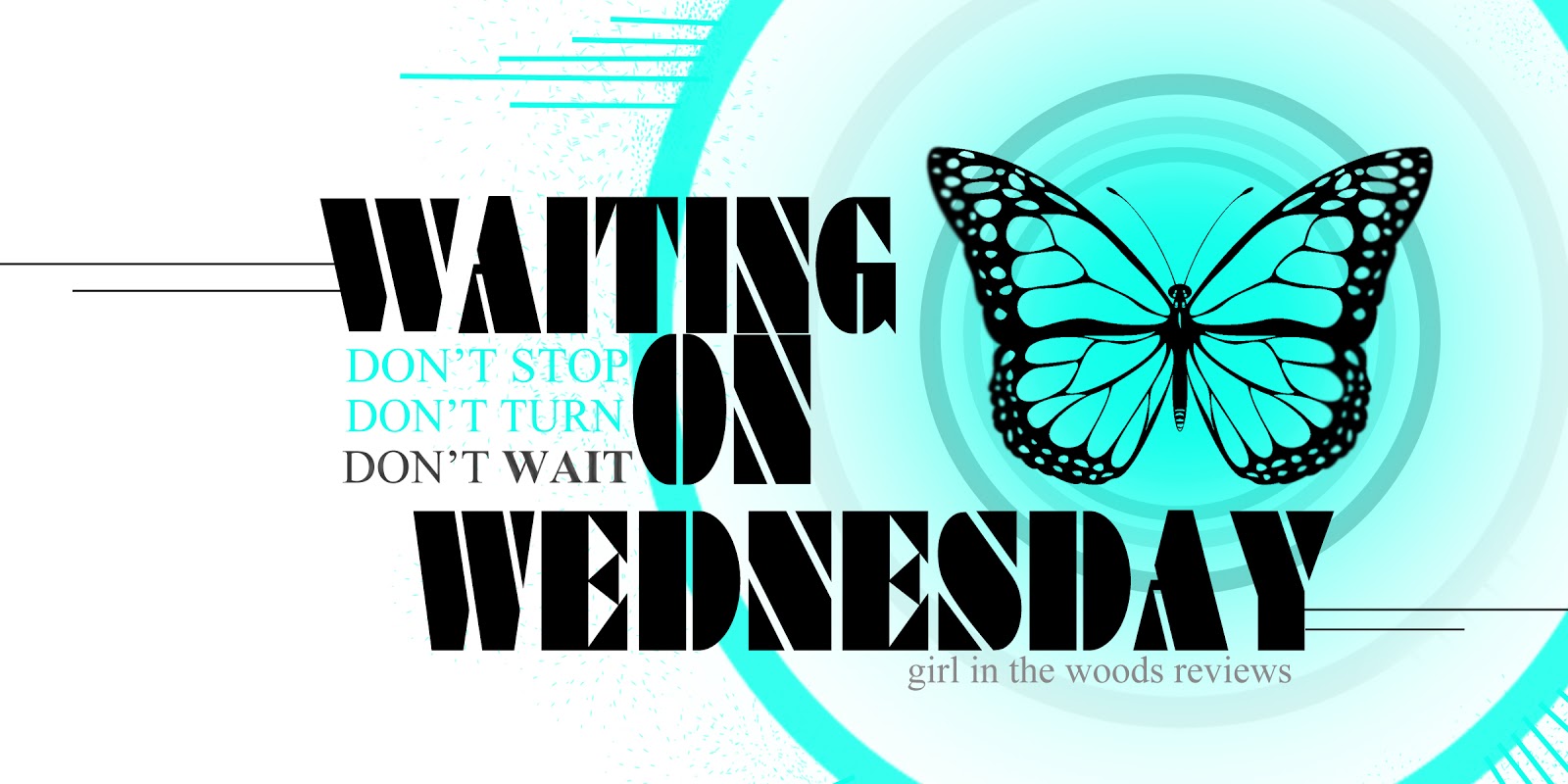 Waiting on Wednesday is a weekly event hosted by Jill at Breaking the Spine, that features upcoming releases that we're eagerly anticipating.

Lies, secrets, and magic — three things that define Kayla's life.Sixteen-year-old Kayla plans to spend her summer hanging out on the beach in Santa Barbara and stealing whatever she wants, whenever she wants it. Born with the ability to move things with her mind — things like credit cards, diamond rings, and buttons on cash registers — she has become a master shoplifter. She steals to build up a safety net, enough money for her and her mom to be able to flee if her dad finds them again. Well, that, and the thrill of using her secret talents.But her summer plans change when she's caught stealing by a boy named Daniel — a boy who needs her help and is willing to blackmail her to get it. Daniel has a talent of his own. He can teleport, appearing anywhere in the world in an instant, but he lies as easily as he travels. Together, they embark on a quest to find and steal an ancient incantation, written on three indestructible stones and hidden millennia ago, all to rescue Daniel's kidnapped mother. But Kayla has no idea that this rescue mission will lead back to her own family — and to betrayals that she may not be able to forgive... or survive.


This had me by the first sentence of the description. I don't think I've heard of a book as intriguing as this and it would be good to see what it brings! Even the cover itself speaks volumes! With a description and cover as good as this, who wouldn't want to read it?

What are you waiting on this week? Comment below!