Day three! Today we have Skylar Dorset, author of The Girl Who Never Was, a boy about evil faerie queens (and mothers), ogres, wizards and a powerful half-ogre, half-faerie girl.

Once again, there will be a giveaway! You know what that means *wink*

1. What was the first story you've ever written?

When I was six, I wrote a story about two warring factions of squirrels. One faction sent a spy to infiltrate the other faction and she fell in love with one of the enemy squirrels and he with her. All very angsty and dramatic.

2. What is a writing goal you'd like to achieve in the future?

Oooh, this is a good question. I think my goal is to just always get better. I want the next thing I write to always be the best thing I write!


3. Why did you to choose to write about faeries?

I was intrigued by how capricious faeries always are. They show up in a lot of different types of stories, in a lot of different ways, but they’re pretty generally unpredictable and, well, as Selkie’s aunts would say, flighty. I became fascinated by the idea of what kind of society these all-over-the-place creatures would create.


4. What other mythical creatures would you want to write about in your upcoming books?

Oooh, this is a good one. I really want to explore goblins more, and I know lots of people have written about wizards and witches, but that’s because HOW MUCH FUN ARE WIZARDS AND WITCHES??

I would, actually. I have an idea for a contemporary book that I think would be fun! I have pretty eclectic tastes, so I write a lot of different things.


6. If a character from your book were to come alive one day, who would you want it to be?

I think I’d actually want it to be Will, because I would love to hear all of his stories. I think he has led a really fascinating life.


7. What can we expect from The Boy With the Hidden Name? (A little teaser would be awesome!)


8. Who is your all-time favourite author?


9. If The Girl Who Never Was is going to be adapted into a movie, who do you want to act as Selkie and Ben?

This question never fails to knock me for a loop and I feel like I pick different actors and actresses every single time I’m asked. I just want to give casting directors lots of options! Anyway, currently my picks would be Shelley Hennig and Torrance Coombs.


10. What advice would you give to all aspiring writers out there (including me)?


Write what it makes you happy to write, and your love for it will make the words glow.

To find out more about Skylar Dorset and her books, check out her website: http://www.skylardorset.com

Click HERE to read my review on The Girl Who Never Was!

GIVEAWAY TIME! A copy of The Girl Who Never Was and some swag! It's definitely something I don't want to miss! International! 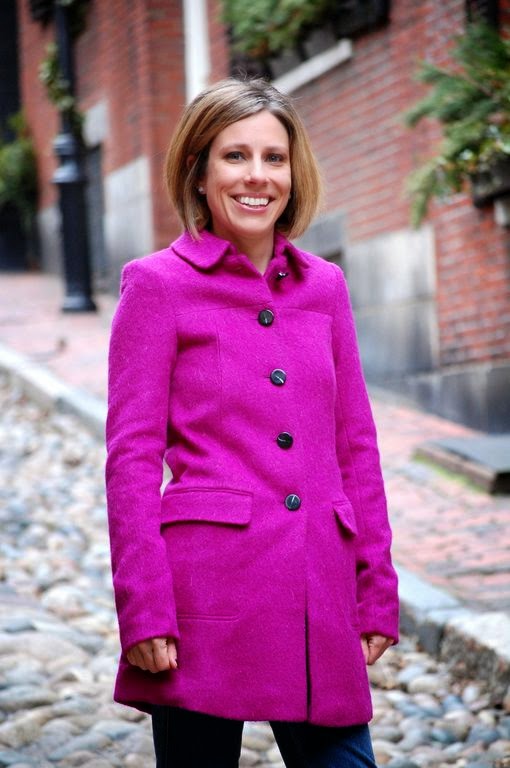 
Skylar’s first story was a tale of romantic intrigue involving two feuding factions of squirrels. Think “Romeo & Juliet” but with bushy tails and added espionage. She was seven.

Since that time, Skylar’s head has been filled with lots of characters and lots of drama. She is delighted to be able to share some of it with all of you now, because, honestly, it was getting pretty loud and crowded in there.

Skylar is a born-and-bred New Englander, which is why Boston was a natural setting for her debut novel, THE GIRL WHO NEVER WAS. Skylar shares her home with a cardboard cutout of the Tenth Doctor, lots of Mardi Gras beads from the time she spent living in New Orleans, and a harp she’s supposed to be teaching herself to play. She’d like to get a dog.