Hi I'm so excited to do a cover reveal for a sequel to a book I absolutely adored!

I loved the first book, Running from Romeo but that cliffhanger in the end was especially heart breaking and ended with lots of tears...

But back to the cover. IT'S BEAUTIFUL. IT'S DROP-DEAD GORGEOUS. I literally swooned when I saw it. It's absolutely amazing. I really thing the cover artist is a genius.

I also want to thank Diane Mannino, the author for letting me share this with you. Hopefully this will bring more attention to the series, which is worthwhile reading! 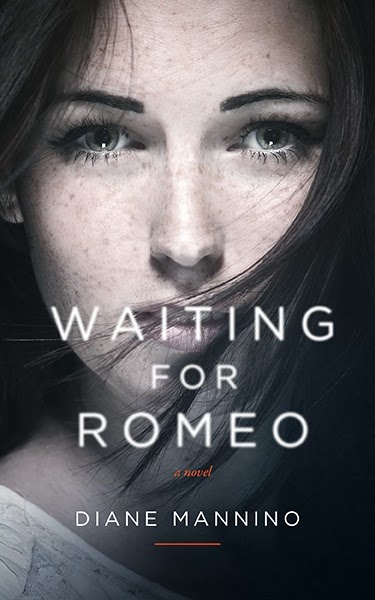 Heartbroken by the one guy she simply couldn’t resist, Emilia King is determined to move on. But Logan Prescott is also determined…determined to win her back. He lost the only person who truly mattered to him and now he’ll do whatever it takes to convince Emilia to give him a second chance.

While their attraction to each other is undeniable, the obstacles they’re forced to confront may be too much. And just when it seems their love for each other is a bond that knows no bounds, Emilia faces her worst nightmare.

With her newfound inner strength, Emilia realizes fighting to be with Logan is her only hope…and waiting for him may ultimately determine not only their future together, but her own destiny.

Check out the first book in the series, Running from Romeo! 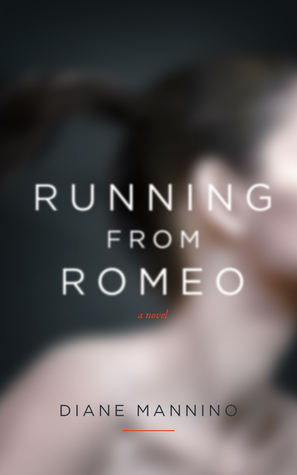 DIANE MANNINO graduated from University of Maryland, College Park with a degree in English Literature. She is a former writer for Museum and Arts Washington and Star Magazine as well as several television shows, including, Inside Edition, American Journal, and E! News Daily. She lives in Los Angeles with her husband and two beautiful daughters. Running from Romeo is her first novel and she is currently working on the sequel.

Email ThisBlogThis!Share to TwitterShare to FacebookShare to Pinterest
Labels: cover_reveal